The Solar Gold: Energy Saving Options From The Sun 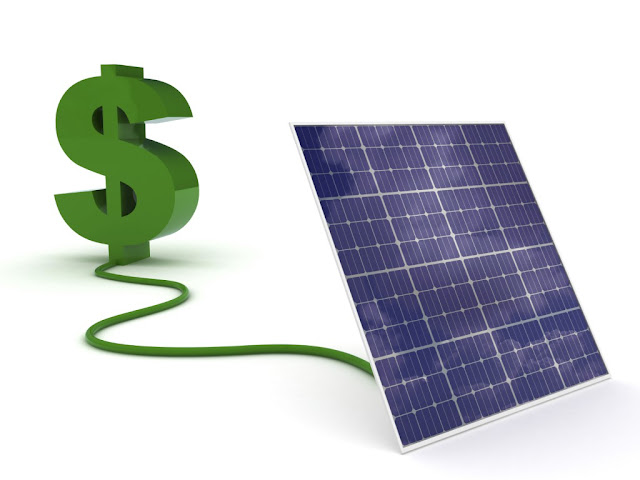 Solar Energy and Other Options you can’t Ignore


Several measures are being taken across the globe to increase the use of energy sources that do not emit greenhouse gases and are less harmful to the environment.

The targeted areas include the adoption of home energy efficiency and minimization of emissions from industrial processes. Alternative energy sources like solar energy and biomass have attracted increases advocacy from groups and organizations committed to the reduction of unhealthy emissions across the globe.


The bulk of the energy generated in the country and in many parts of the world is from thermal, hydro-electric and nuclear sources. The shift in focus to energy from renewable sources like solar, wind and biomass has helped to attract attention to the viability of these alternative energy sources.

Solar energy is the most accessible of these alternative energy sources and enjoys low cost in the procurement and installation process.


How is Solar Energy Generated?


Solar energy is generated when a solar powered panel (Photovoltaic) harnesses the rays of the sun through photons of light to electrify silicon –cell electrons. This electricity can be used to directly power any household or deployed as a backup for home energy efficiency


Photovoltaic systems components include a metering box that is dedicated for that purpose and measures the quantum of energy generated. It is safe, environment –friendly and renewable. It has no effects on humans or the ecosystem when in use.


Some energy suppliers pay the owner of the solar energy system a fixed rate as an incentive for the electricity generated and a bonus for units of electricity that is generated but unused by the owner.

This is so, as the unused units are fed back into the national grid thereby helping to stabilize the country’s energy supply. 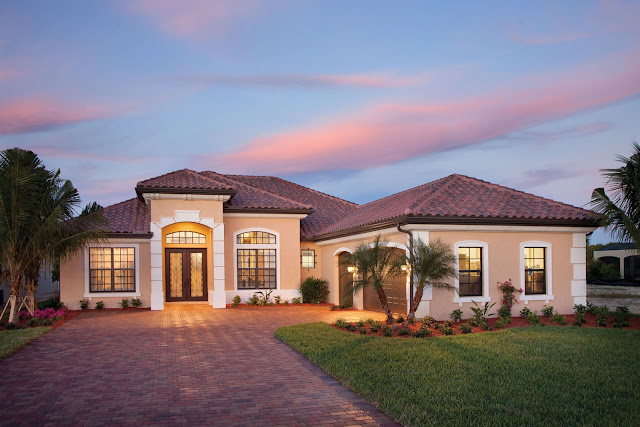 It has been reported that the average Florida homeowner can save from $30,000 to $39,000 over a 20 year period by switching to solar energy. The cost of installation to a live start of solar energy in Florida is estimated at about $25,000. The cost varies across the states but it is a lot cheaper in some others.


The range of incentives offered to prospective users of solar energy also differs from one state to the other as a result of differences in legislation. The good news is that across the board, the cost of solar is cheaper than any other energy generation source in terms of feasibility, maintenance, and processes.


There are also incentives offered by corporations and financial institutions as a way of supporting people who are willing to go solar. The start-up cost should therefore not be a stumbling block if you decide to give it a look.