How To Beat Nasal Congestion 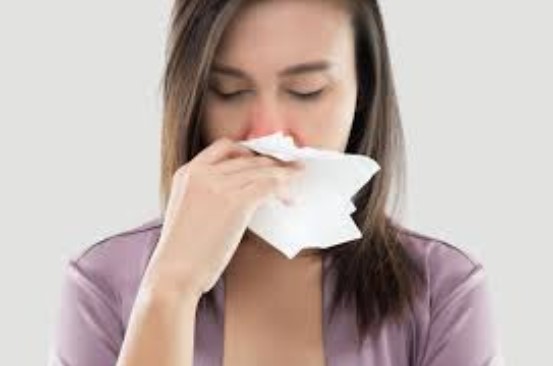 Nasal congestion is a common condition that most people suffer once or a couple of times a year. The common causes of nasal congestion include allergies, environment irritants, Inflammation of the Sinus and other infections.
Nasal congestion becomes obvious when symptoms like sneezing or runny nose is persistent. Children are more susceptible to nasal congestion as a result of their low immunity unlike adults with better developed immune system. This explains why children have nasal congestion more times in a year than adults who on the average might contract it 2-3 times.
Acute Nasal Congestion Symptoms
Nasal congestion can become acute and lead to nasal obstruction, postnasal discharge, offensive discharge or the occurrence of (polyps) growth in the nose. These conditions indicate a chronic inflammation of the sinus which can result in bronchitis, asthma or chronic cough.
Nasal Congestion can also result from structural abnormalities which can be attributed to deformities in the nose and nasal septum or presence of foreign bodies and tumors in the nasal cavity.
Common Allergies
Nasal Congestion does not always occur because of infections or other subsisting conditions; it might also be as a result of an allergy. Some people are reactive to certain elements like dust, pollen, mice or animal dander. No matter the form of allergy, it is good to know that Hickory Allergy provides a wide range of treatment options for this condition.
As a way to guide against nasal congestion that arises from allergies, it is advised that you take steps to avoid the identified when you can.
For example, stay away from mice if it triggers your allergy; avoid the outdoors as much as possible when pollen counts soar and learn to change wash your hands with sanitizers and have your clothes changed after playing with cats, dogs or other animals that causes your sniffling.
Nasal Congestion Treatment
Common treatment includes the use of nasal rinse or a neti pot application in some cases and people have reported that gives them relief from nasal congestion.
There are over the counter antihistamines and decongestants that can prove helpful when used for nasal congestion. There are directions for use on every medication pack and it needs to be adhered to at all times.
Noticeably, decongestants are among controlled medications, it is advisable to avoid using them for more than three days and to see a physician if the symptoms persists.
Other chronic cases of sinus inflammation might lead to surgery depending on the severity as might have been ascertained by a physician. Early diagnosis and treatment are always preferred to save the patient from the trauma and avoid a strain on the body system.
Labels: healthy nasal congestion