In Dubai, Digital payments Are Making A difference 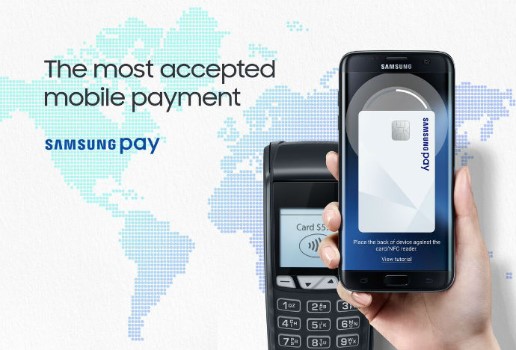 Most of the small UAE retailers reported having an increase in their revenue since they have started accepting digital payment. A recent study from Visa has shown that almost two-thirds of the retailers have reported an increase in revenue.


According to a poll conducted by global payments company, 68 percent participants claimed to have a raised revenue after acquiring the new payment technologies like point-of-sale device, etc. and around 63 percent have acquired an increase in footfall.
However, almost half of the cash-only retailers reported having lost a transaction because their customer was not carrying cash at that moment of the dealing.


The general manager at Visa for Mena stated that the survey has clearly depicted the acceptance of the digital payments to have prominently benefited the small retailers. Not only that the digital payment methods are safe but also quicker and convenient in carrying around as compared to the cash.


This mode of payment also helps to provide a valid money trail which is not possible with cash payments. This payment method facilitates the merchants to have better targeting of and communication with the customers to offer them loyalty programs.
It can also help in improving the overall customer experience that will in turn help in improving the profitability.


The entrance of global giants like Samsung Pay, Apple Pay and Google Pay in the UAE market, along with the local entities like Beam Wallet and Etisalat Wallet and the local banks, have caused a significant increase in the use of mobile wallets in the UAE.
Many debit and credit cards have now been enabled in the region with contactless technology. According to a study report from TechSci Research in the US, the mobile wallet market in UAE is expected to grow at an annual rate of 24 percent and reach up to $2.3 billion by 2022.


In the UAE Vision of 2021, one of the top priorities is identified to be the cashless payment and digital commerce. According to the Smart Government Initiative, by 2020, the region will become an entirely cashless society.


The 4SiGHT research and analytics company conducted a Visa survey by interviewing 208 small merchants in Sharjah, Dubai, and Abu Dhabi. Out of these 208, only 50 accepted cash as a mode of payment while 128 had digital payment methods.
From the merchants who are accepting credit cards and other digital payment modes, almost 56 percent stated that they own a contactless point-of-sale machine, while 77 percent showed their interest in investing in new technologies in near future.


Right now, 70 percent of these digital payment accepting retailers showed their satisfaction towards this mode of payment. According to them, it has various benefits including the prevention of fraudulent purchases and also offers a convenient way of payment for the purchasers.


Even most of the retailers who have not yet started accepting digital payments but plan to do so believe that their revenue will increase after taking this step.


Marcello Baricordi stated that they would encourage small retailers to change their payment mode from cash to digital technology, in order to support the UAE’s goal to make the region a cashless society by 2020.
Labels: business digital payments Dubai 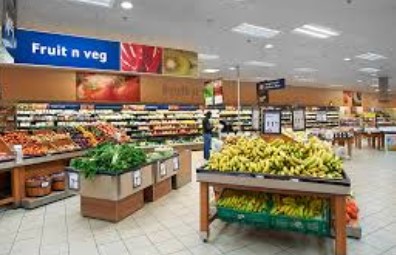 Your Guide To Free Grocery Shopping and Freebies